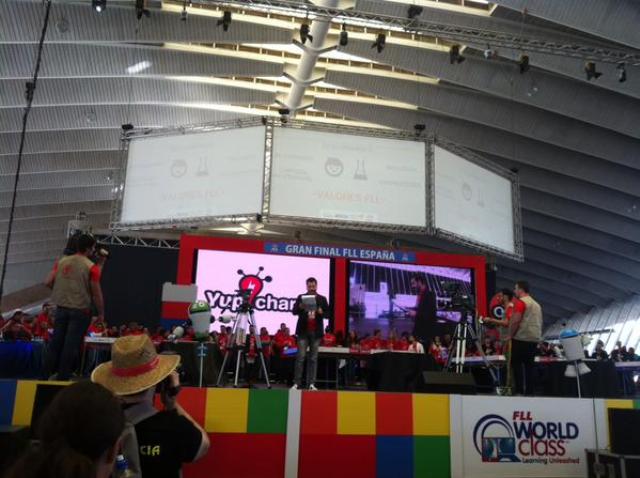 Theirs was a remarkable performance indeed, as a thousand teams participated in the event and only 37 of them could compete in the Tenerife final.

MIMCORD believed in these students from the start and collaborated with them, which is why we see their success as ours as well.